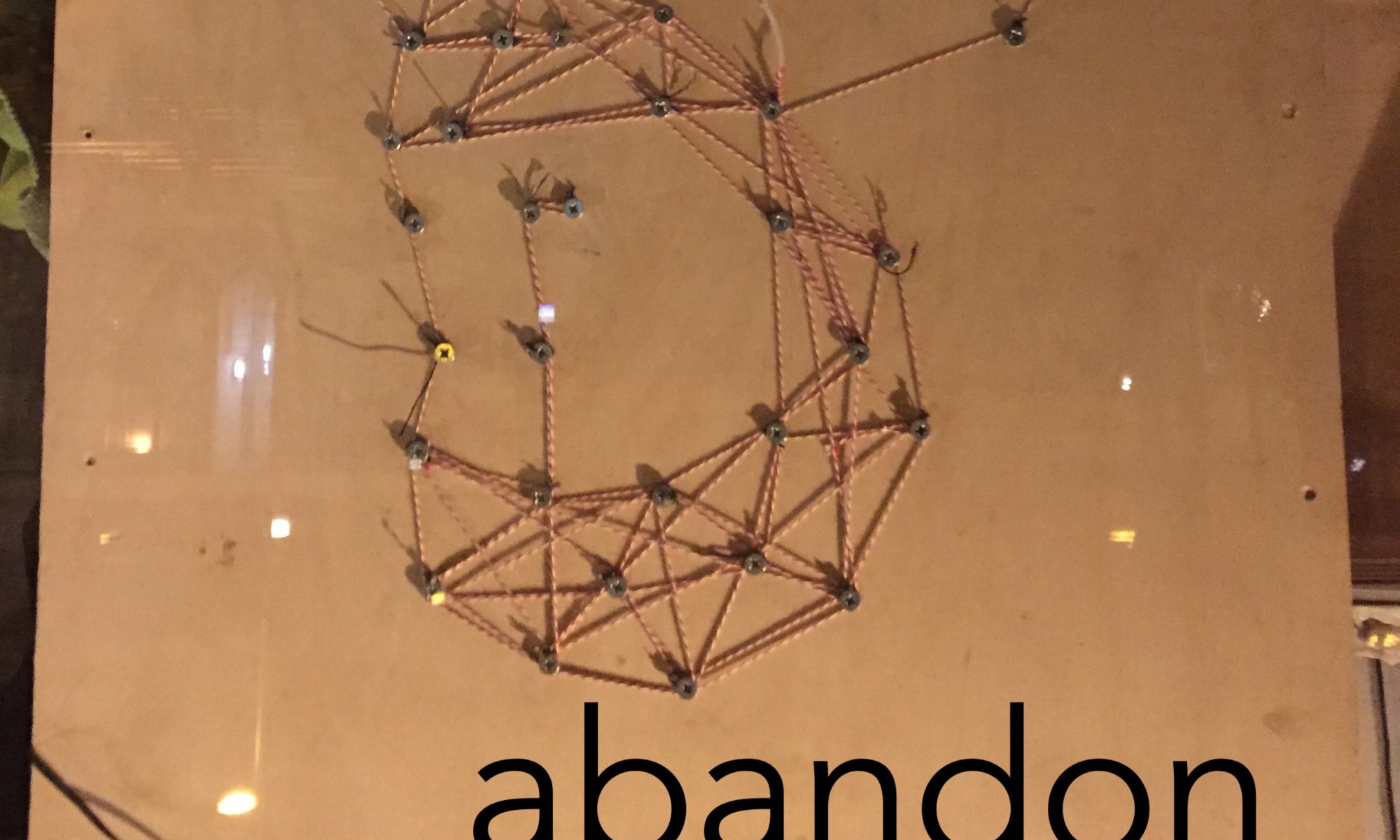 No one could’ve prepared me for the nuanced process that’s made me confess: “I’ve done these things my whole life. It’s time to revisit why.” Even if someone had warned me, I wouldn’t’ve believed them.

Zechariah 7. Sharezer and Regemmelech, Men of Bethel, come to Zechariah. They’ve got a question. They need God’s favor.

Men Of Bethel: Does God wants us to continue remembering the destruction of the Temple by fasting and mourning every summer?

The answer they want: Not at all!

They’ve got a God-given tradition and they ask God’s prophet if they can stop.

Imagine traveling to ask the spiritual authorities if you really have to keep reading your Bible or attending church.

What’s wrong with these guys? Are they getting lazy?

This story never stood out to me all those times I blitzed through Zechariah. My “Read the Bible In a Year” Plan demanded several chapters a day. Thankfully, I’ve finally become cool with reading the same several chapters for weeks at a time if necessary.

Like Sharezer and Regemmelech, I’ve indulged God-given traditions for years, reading through the Bible as often and quickly as possible because, well…isn’t that what I’m supposed to do?

As it turns out, that’s not a good enough answer.

Am I advocating not reading the Bible or quitting other God-given practices in the Christian faith?

Men Of Bethel: Do you want us to keep fasting every summer?

GOD: This whole time you’ve been fasting, was it really for me?

G: And your festivals, are they about me or you?

G: If your ancestors wouldn’t have ignored me when I told them to help orphans/widows/immigrants/poor people, you would’ve known to stop fasting years ago.

G: They didn’t want mercy and kindness for the people who didn’t deserve it. That pissed me off enough to let their pleasures dry up…

G: …into a lifeless desert.

ARVIN: Christian practices are losing their allure. I’m not enjoying Bible time or church. I dislike worship music and I’m over having the same Christianese conversations.

GOD: Why do you read your Bible? Why go to church? Why play in the band and etc.?

A: …I thought you wanted that?

G: You humble-bragging about scriptures you memorize and competing with others who want to preach/write like you is for me?

G: You running to your role as popular-funny-preacher guy to avoid conversations about immigrants who “don’t deserve to be here” is for me? Didn’t I rescue your Dad from martyrdom in Iran and bring you to America? Did you deserve to be here?

G: And how come you’re so celebratory and vocal about hip-hop culture but muzzled when it’s time to affirm the value of the African-American lives in which your beloved hip-hop obsession holds its roots?

G: Maybe I stopped letting your Christianese be enough because you made an idol of it. You hid behind it.

A: …but most of the people who like me won’t like this! They don’t understand why “All Lives Matter” is offensive or why restaurants they love close down if the immigrants they don’t like are deported.

A: I’ve avoided this because it works for me…at least it used to. I don’t want arguments with the spiritual authorities I know. I want them to like me.

A: …does that make sense? I want spiritual authorities to like me?

G: Who crucified my Son again?

I’m ready for blasphemy accusations. They put me in good company.

I’d rather you call out my hypocrisy in celebrating the cultures of marginalized and disenfranchised groups while staying quiet about mistreatment.

I don’t care who you hate/love/support/voted for.

I’d rather see who you’re serving/praying/crying/hurting for.

God, in his mercy, allowed Sharezer and Regemmelech to realize they didn’t want to blindly indulge tradition. He brought new understanding through an honest and steadfast generation.

Perhaps people leaving the Christian faith is God allowing certain God-given traditions to dry up and be exposed as the pseudo-secure prisons they’ve become.

He’s scattered his people before. He knows how to win them back.

Don’t get me wrong: he’s not doing away with the Christian practices, but refining them.

I don’t think God’s terrified like I am when it comes to how The Body of Christ will handle the polarizing political climate we’ll continue to encounter, debates about the LGBTQ+ community, Women’s rights, Black Lives Matter, Immigration, Kanye West, and whatever else people debate in those dumpster fires we call comments sections.

In the meantime, I’m gonna abandon and unlearn the idol of Popular-Funny-Christendom™-Guy.

Instead, I’ll let the inerrant, entirely God-inspired Bible convict and humble me rather than serve as the idol behind which I complicitly enjoy my privilege.