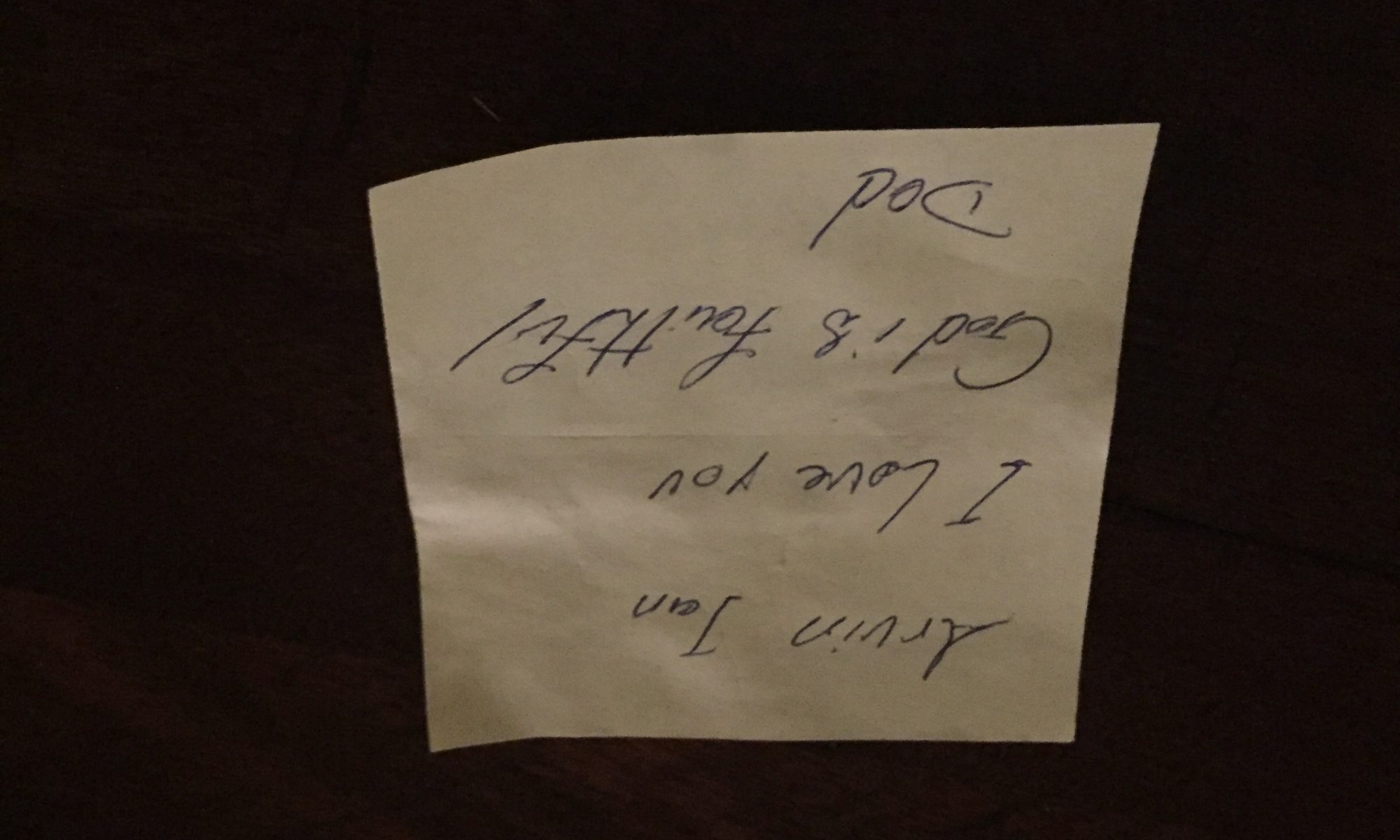 He’s never thought about the future. He does whatever feels good, hoping his dreams show up for free. He goes from job to job begrudgingly because he doesn’t understand hard work because no one ever taught him how to catch things (a job, a ball, a joke).

He’s a fish, unaware of the omnipresence of shame in which he lives.

He’s the amalgamation of the misinformed choices he did make and the way life appeared after he failed to catch it and watched it shatter on the ground.

Like everyone, he suffers loss. But he’s less equipped than other people. He was never taught internal resilience. Rejection was the one thing he did learn to catch. It taught him to enjoy getting offended because bitterness justifies entitlement.

On the balcony of his motel, millimeters away from homelessness, he smokes yet another cigarette because I ain’t gettin anyunger. He stares at a highway where Baby Boomers fail to notice him in their rearview mirrors and Millennials don’t realize how close they are to ending up on his balcony.

Silence offended him by filling the spaces where his Dad’s example should’ve been, so he dragged his needs and tattoos where he didn’t feel pressured to emulate a man he never met.

He defines happiness to be the overlap between “something you didn’t have to work for” and “something that feels good.” Life shattered as it bounced off his unprepared hands, so he sprinkled heroine on the shards and found a tiny room where he could bleed in private.

His life will be considered a waste. Not publicly and certainly not by me—I’m too busy saying “God can use anyone” loud enough to convince myself I can earn the life I want. I’m not proud—but rather embarrassed—by this. And the next time you make sure people hear you when you cover up your fragility and fear with one of Christendom’s cliches, you should be, too.

He’s laying in bed, a few minutes away from pressing the button that brings him into my life. The sting of shame is still warm enough for him to see the steam coming off himself like a new cup of coffee that smells like sorrow.

He grabs his phone to look for things he can buy for cheap. What’s left of his money is spent on stuff because “New” things hint at a new man without demanding he behave like one.

The old, rented pornography is still playing on his old, rented television. He doesn’t need to turn it off because no one is going to come bursting through the door to catch him. Not his ex-wife, not his kids, and certainly not his dad.

A new iPhone. It’s the same iPhone he’s holding, but he’s too busy being distracted by “New.” I’ll pass for now.

An old Dr. Pepper sign. He likes those signs. They remind him of those moments in his childhood before he was thrown into the ocean of shame. $45! For a Dr. Pepper sign? I can’t be doin that. He keeps scrolling. It’s 4:53 am.

A guitar. Blue. Like New. Sold by a kid whose only venture into the ocean of shame was for sermon research. The description— “This Cosmic Blue Stratocaster will remind you of when you were young.” How would he know it’d do that?

“75 — I can get it brand new for $150.” There are a lot of things he doesn’t know how to do, but haggle over meaningless junk is something he could teach a room full of scholars if he could make peace with standing before them.

“75 it is. Where should I meet you?” The question reminds him that he lives in an extended-stay motel next to the highway (*The same one you drove past at 81 mph with your friends while dreaming of the glamorous life to which you’ve spiritually entitled yourself, remember? You were rapping Kanye’s “Fade”).

The kid grew up in a different ocean— “Fathers And Kids Everywhere Always Forever.” He spends his youth being lauded for having the wisdom of old men. He spends God’s gift of mental health on the luxury of atheism. He spends his privilege on privatizing the recognition meant for those who overcome unprivileged childhoods.

On second thought, “kets just do this in the morning ran in some friends”

The phone rings. He musters up enough courage to answer it and hear another man’s voice.

“Hello, Mr. Jerry? Yes, this is Arvin Sepehr. I’m actually just outside and won’t be able to come back tomorrow. I have a pretty busy day tomorrow actually.”

“Uhh…well, uhh…you see, like I said, I have some friends here and uhh…”

There are no friends. There is no one. The kid can hear the absence of friends making noise in the background in the empty parking lot next to the balcony where he stands and stares at the highways while he smokes his cigarettes.

The kid hangs up. He’s not used to being inconvenienced. He’s upset. He drives to a hotel downtown where he’ll sit with his expensive laptop and journal about what happened to him that night. My gas! My time! The nerve of that guy, cancelling on me like that!

The kid is wrong. He’s ignorant.

He’s mistaken a scheduling issue for a life event.

He comes back the next day in his new blue car with a “new” blue guitar and makes his sale.

And while the old, unfathered father returns to living alone in his ocean of shame in an extended-stay motel, drinking/shopping his way to sleep, the kid drives away, quick to turn his music back on.

“Your love is fadin,

Your love is fadin,

Your love is fadin,

Kanye’s “Fade” begins to blare while he wonders what he’ll do with the money.

Maybe I’ll give it away. Yeah, that’ll make me feel good.

“Your love is fadin,

Now I just need to find one.

Older
The Holiest Curse I Ever Heard
Newer
What Works for Me...