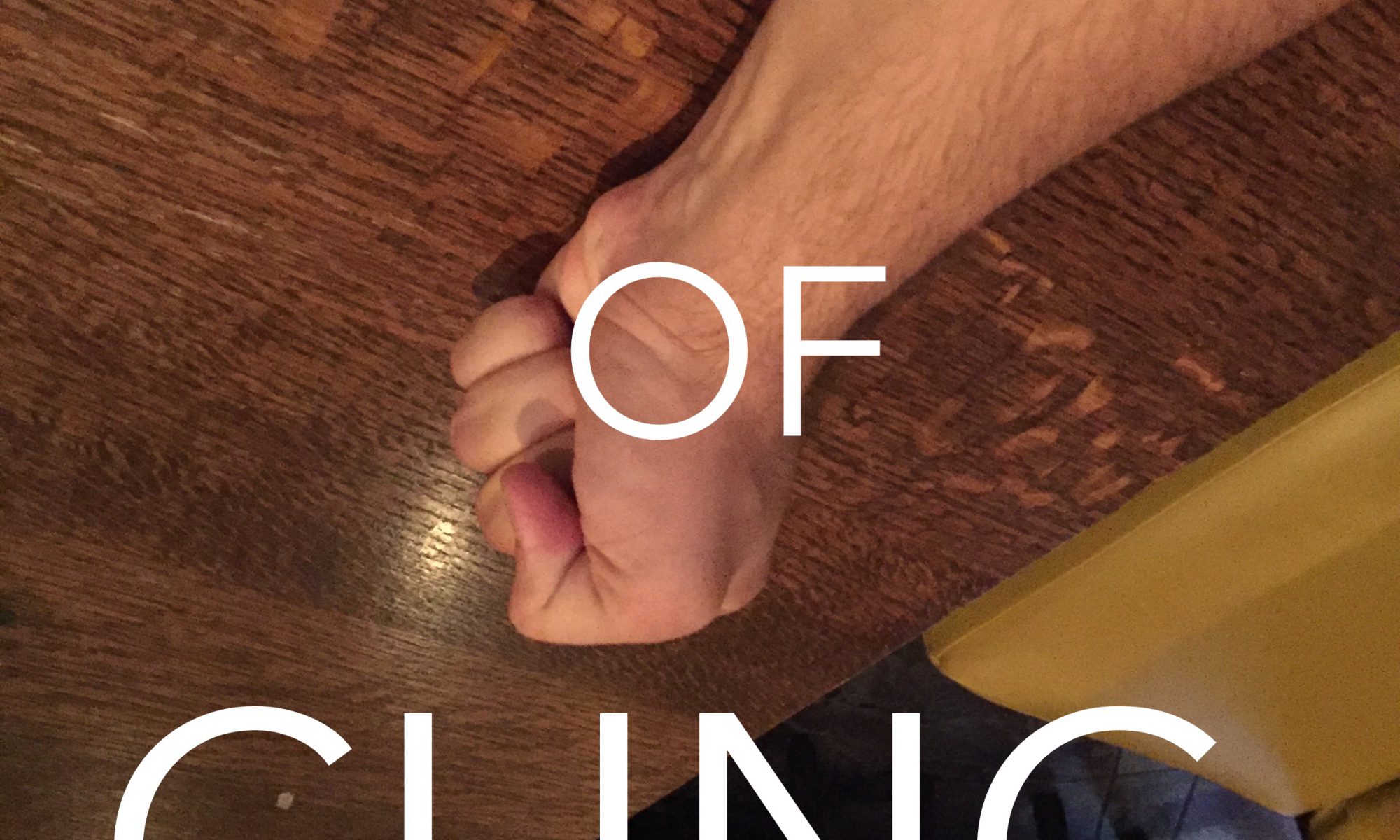 “No, we want to go with you to your people,” Ruth and Orpah respond.

“Can I still give birth to other sons who could grow up to be your husbands? No…for I am too old to marry again. And even if it were possible, then what? Would you wait for them to grow up? No, of course not.”

It’s a ludicrous idea, preposterous enough to get Orpah to bail.

She’s right. That could never happen. I should bail.

And who can blame her? Logistically, Naomi can’t do what she did before. And even if she could, the timing will be off. Can you imagine Orpah marrying Naomi’s son again? She’d be so much older than him. It’d be ridiculous. It’d be a massive waste of time.

And it’d also be exactly what you and I do every day when we expect, demand, and vehemently cling to the idea that God must do things the exact same way he did before.

And I can prove it: what do you do every time something good happens? You encounter a moment for which you’re utterly grateful—a relationship manifests, provision shows up, you’re given an opportunity to do something you love…what do you do immediately afterward?

You observe the behaviors you exhibited leading up to that good/great thing, and you make sure to repeat them. You create formula. You may not realize that’s what you’re doing, but you are.

I know that because of your exhaustion and frustration when the thing that worked before doesn’t work anymore. I know because you seem ready to bail.

So far, God did things in your life a certain way. But things have begun to transition and shift. Faced with new challenges, it’s only human that you cling to the way he used to do things. And when things don’t happen like they did the first two dozen years, you find yourself ready, even justified in bailing.

Logistically, this looks like a waste of time, something no longer possible.

You’re right, Orpah. That’s the point. It’s not supposed to.

The mass exodus from the Christian faith you grew up with is a good thing; God-intended. But the means are not the end. This day-in-day-out deconstruction process you use to justify your apathy and unhealthy behaviors is stripped of its validity when you realize there is a destination, a point to leaving what you depended on for most of your life.

What is Ruth holding on to? She’s not going to find redemption waiting on Naomi. Why stay loyal to someone who can no longer help you? Like she said, even if she were to have a son, he’d be too much younger than you to make this work.

Of course, you know what happens next. You’ve probably written journal entries or led Bible studies based on what happens next. Ruth meets Boaz and everything works out. Ruth goes on to be the Matriarch of David’s dynasty and destiny, which happens to be the bloodline Jesus uses to show up. Yes, yes, it’s all great great great.

But I have to ask…

How many destinies have been logistically impossible to begin with? Don’t you feel it as well, that conscious embarrassment that surfaces in your heart when you imagine putting words to your deepest desires? Aren’t we all at least somewhat convinced that what we’re really hoping for is just too much?

At some point, someone, especially a good person with great intentions toward you will hand you a rather valid, reasonable, and logistical explanation for why your dream and destiny can’t happen. Your false humility will work at convincing you they’re right and they only mean well.

When Boaz meets Ruth, before he marries her. He calls her, “Daughter.”

In other words, to Boaz, Ruth is a young woman. He’s older. He’s not her age and he’s definitely not several years younger than her. The problem Naomi talked about isn’t an issue at all anymore. God happened a different way, but he happened.

In other words, the fulfillment of her destiny, the likes of which would lead to King David and Jesus, was born before she was. And Naomi’s once valid concern about the age and likelihood of Ruth marrying her son again is now one big joke, barely worth mentioning.

Unless you’re Orpah, who missed it all.