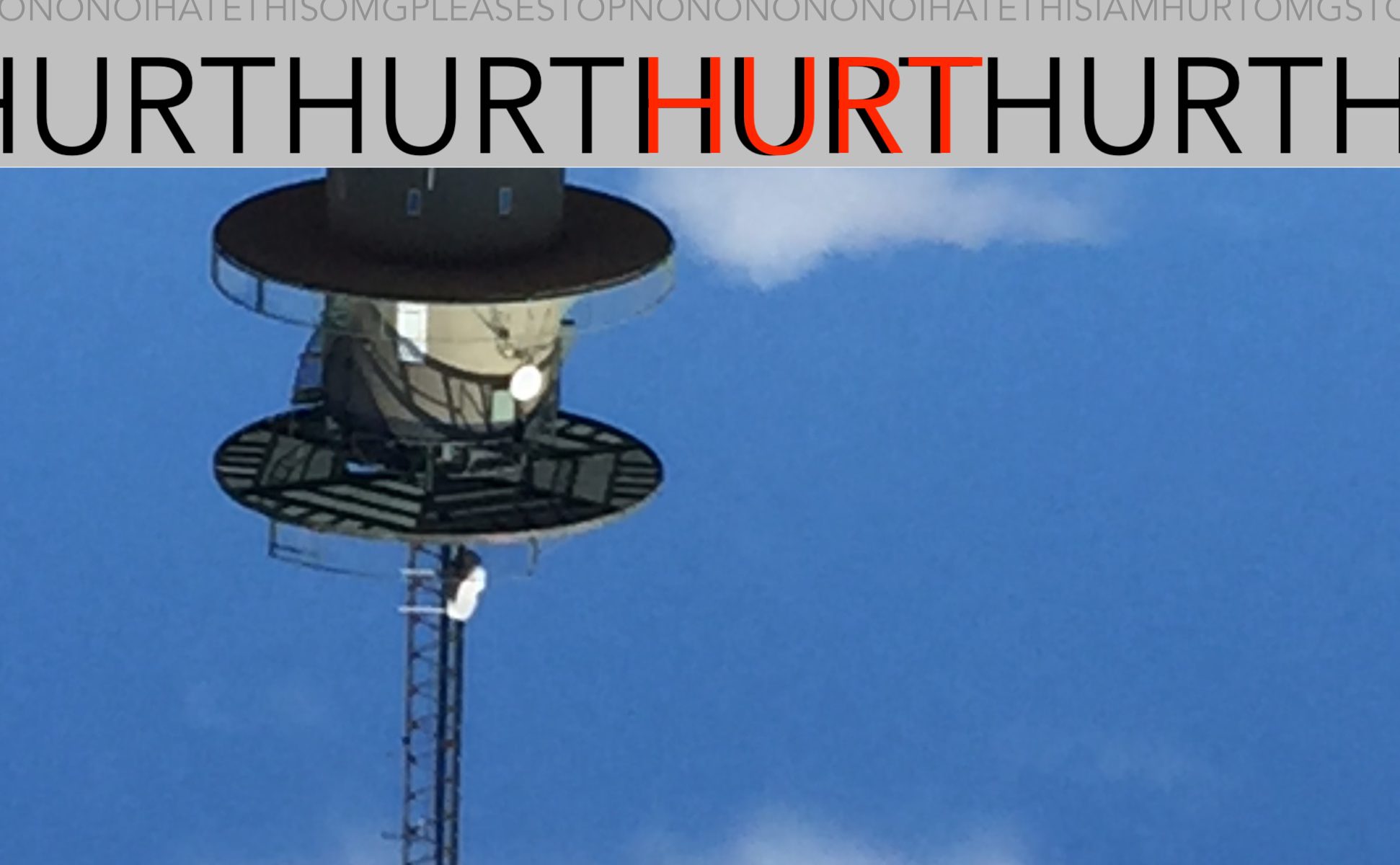 Half-asleep writing can be the most revealing. It’s as if my guards have clocked out and gone home for the night. And since I was already in the toy store when they locked the doors, I’m free to walk around and play with whatever I want. I can investigate and hear myself say things I usually need metaphors to stomach.

I’ve been on a recent streak where I press further than I’ve been strong enough to go in the past when it comes to vulnerability. I start to feel that pull of gravity—that sort of “!!!” you feel when plunging down on a roller coaster—it says to me, “Okay, you can stop now. Good job.” But I keep going. I’ve been bypassing the guards to see if their threats are true.

If they’re guarding something, how valuable must it be? What’s the difference between protecting me from what’s outside or protecting the outside from what’s in me? I’m starting not to trust these guards—these voices that tell me vulnerability is “a nakedness for which you’ll earn nothing but humiliation.”

They’re not completely wrong—there’s been plenty of humiliation.

And they’re right about the nakedness as well. What doesn’t add up is the phrase “nothing but.”

At crucial moments throughout the last several years, I’ve found myself in that room no one wants to enter in their own soul. It’s the room where you’ve kept all your most severe wounds—no one enters with excitement. And yet, no one leaves without gratitude.

Of course, there is the route of Disappointment: bitterness and jealousy, envy and entitlement, self-deprecation, or worse: “self-improvement.” But that’s not actually an exit from the Wounded Room. It’s a closet.

Surely you know what I mean—perhaps you understand this only in those transcendent moments where you realize you and the people around you have crafted a crutch that allows you to play the role of functioning adult, anxious to find an example to regurgitate and an example at whom you can safely roll your eyes—just so you feel cozy in some kind of context. People above you doing better than you; people below you doing worse.

Surely you know, perhaps only in the thoughts you thought while half-asleep, you, me and the others who’ve successfully found a socially accepted mental crutch are kidding ourselves. There’s no one above or beneath us. That’s not really a ladder you’re climbing. You’re shoulder to shoulder—in a Disappointed Closet in a Wounded Room.

I knew it would hurt, but I did it anyway. I risked my heart over and over in various contexts to see what would happen. When I felt that nudge of gravity saying to white-knuckle the seatbelt of my rollercoaster, I lifted my hands instead.

When I was betrayed, I lifted my hands instead.

When I was rejected, I lifted my hands instead.

When I slept alone next to a rifle and thought about white-knuckling the trigger, I lifted my hands instead.

Robert Frost claimed it was his decision to walk the road less travelled that made all the difference.

I decided I was going to be vulnerable at the risk of everything the guards warned me about.

I knew it meant getting hurt in ways as big as being betrayed behind the scenes while maintaining my betrayer’s integrity in public,

or as small as that subtle rejection I feel every time I’m talking and I see the person to whom I just listened attentively for 31 solid minutes glance down at their phone to see if someone liked the instagram photo of the coffee I just bought for them.

“Two roads diverged in a wood…”

And on the other side of the road less travelled, the one where you can only move forward by being vulnerable. I’ve learned this:

Despite its reputation, vulnerability is a superpower.

Facing a recent rejection, on the other side of the road less travelled, I caught myself laughing.

What are you gonna do? Crush me?

Isaiah 53 describes the process of Jesus’ victoriously brutal crucifixion in the past tense, even though it wouldn’t happen chronologically for a long time. Perhaps we can foresee our future wounds the same way. I know it’s going to happen. And I know I’m going to win.

“It pleased God to crush Jesus.”

Why is God pleased by crushing His own Son? Could it be because in crushing Jesus, God was enabling humanity to enter into vulnerably presenting yourself, knowing you will be betrayed, wounded, and hurt, but never again crushed?

Who can crush better than God? Is there a powder more fine than the one God has just ground?

I’d like to see you try. What are you gonna do? Crush me?

There’s an air of being indestructible when you make peace with being broken.

You are going to get hurt, friend, and you’re going to be better for it. Do not not hide in the Disappointed Closet where you’re free from the sight of your wounds but suffocate from their scent coming through the door.

You will be mistreated. Your impenetrable kindness will be taken for weakness of which others will take advantage. And all the while, they will not realize they’re doing you a favor by weeding themselves out of your life. They’re setting the temperature too high for them to endure.

But you’ll endure—because your fists will not be fists, yours knuckles will not be white, and your hands will stay lifted.

That. I bet that will make all the difference.