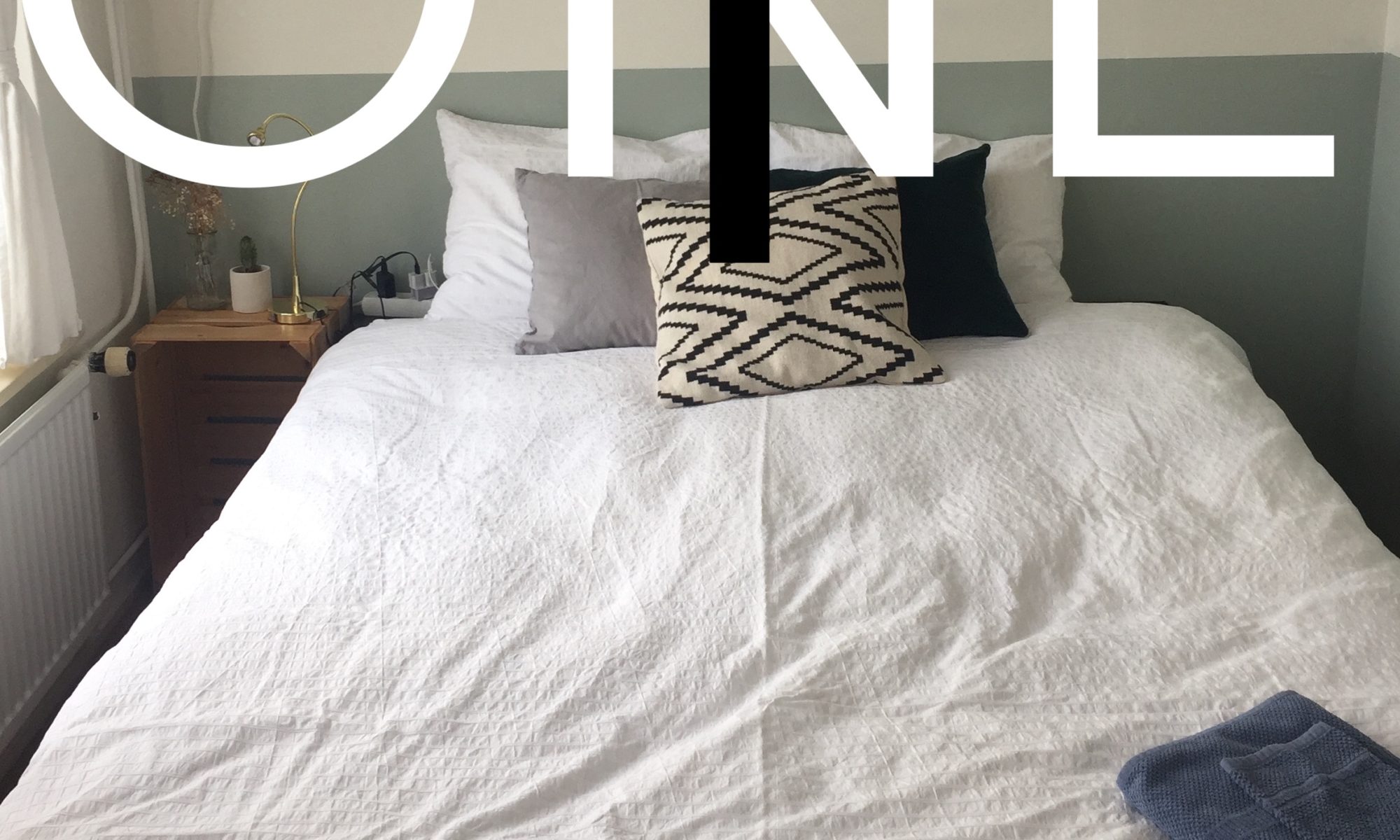 Many of my friends are married. I love it. I don’t like the jokes about comparing yourself to those whose careers and families are growing.

Having friends in the situations you’re expecting to be in someday can be a curriculum if you’re willing to pay attention.

When you meet Abigail, she’s not married to David. She’s married to Nabal the Fool.

And when she marries him, David is not yet king. He’s on the run from Saul.

She’s not where she’s going to be. Neither is he.

It’s one thing for David to be en route to the throne in caves surrounded by his mighty men; at least he’s understood by comrades. Abigail is surrounded by opulence yet fully aware she’s become one with a fool she’s better off without.

I get it, Abigail, I’m not where I’m going to be someday either.

In fact, if we examine ourselves, we might admit we’re married to some foolish, crude, and mean things of our own.

Nabal is unnecessarily crude and mean to David even after he’s done so much for him, protecting his flocks while on the run from Saul. You might make the same mistake I made: roll your eyes at Nabal’s idiocy and compare him to people you may know.

But what about the folks we rage against because we’re convinced they haven’t done enough?

Am I the only person who has resented the people around him for their shortcomings? Hey Nabal, I didn’t know your nickname was Arvin.

While Abigail is intercepting David, Nabal is doing something interesting.

Like a king. Do you see the irony in that?

And here’s why I love Abigail: If she settles for the illusion, she could party like a queen. But she doesn’t—she sees through it. She tells Nabal the truth. And in so doing, she’s set free. Swiftly, God gets rid of Nabal.

I’ll address this to myself so it’s not as abrasive for you. But place your name where I’ve placed mine.

Arvin, is it possible you’re refusing to give the honor your future Groom deserves because you know it’ll demand you depart from the fantasy your more foolish half has been enjoying?

David was called to be king. Nabal was partying like a king.

Arvin, is it possible you’re enjoying your awareness of God’s call on your life, often pretending you’re already there because you’re afraid of what’ll happen when you let God kill the foolishness in your life?

Arvin, can you muster the courage Abigail mustered? Or is it enough that your friends/acquaintances like the version of you who’s a fraction of the man you’re called to be someday?

I get it, Abigail, I’m currently not where I’m going to be someday either.

In the inbetween, look at what Abigail does/says to David:

Regarding her husband’s belligerence: “I accept all blame.” She takes ownership.

Rather than shaming David for where he’s at, she affirms his purpose: “You’re fighting the Lord’s battles. And even when Saul tries to kill you, you’re in the Lord’s care, secure in his treasure pouch.”

The only time she mentions his past is in context of David’s future, reminding him of his victory against Goliath: “The lives of your enemies will disappear like stones shot from a sling.” (Can you imagine hearing this out loud from a sensible, beautiful woman? No wonder David proposed to her the moment he knew she was single!)

And lastly, she affirms God’s promise: “The Lord will surely reward you with a lasting dynasty. God will keep his promise and you will be Israel’s leader.”

I’m praying God makes me into an Abigail before he sends me my Abigail.

That’s the sort of wisdom you’ll get if you start paying attention to those who are enjoying the seasons of life you’re trusting God to help you enjoy someday.

Allow God to strike dead the poser in you who’s already banking on the perks of the calling/destiny you’ll someday steward with character and grace.

Don’t be afraid of joining your Groom in the wilderness. There is no other divine route to your palace than through the brokenness of which your foolish half wants to remain ignorant.

Affirm what God has done, is doing, and will do in your life, even when it seems he’s doing nothing.

You’re not who/where you’re going to be someday, but you won’t get there if you don’t get this.