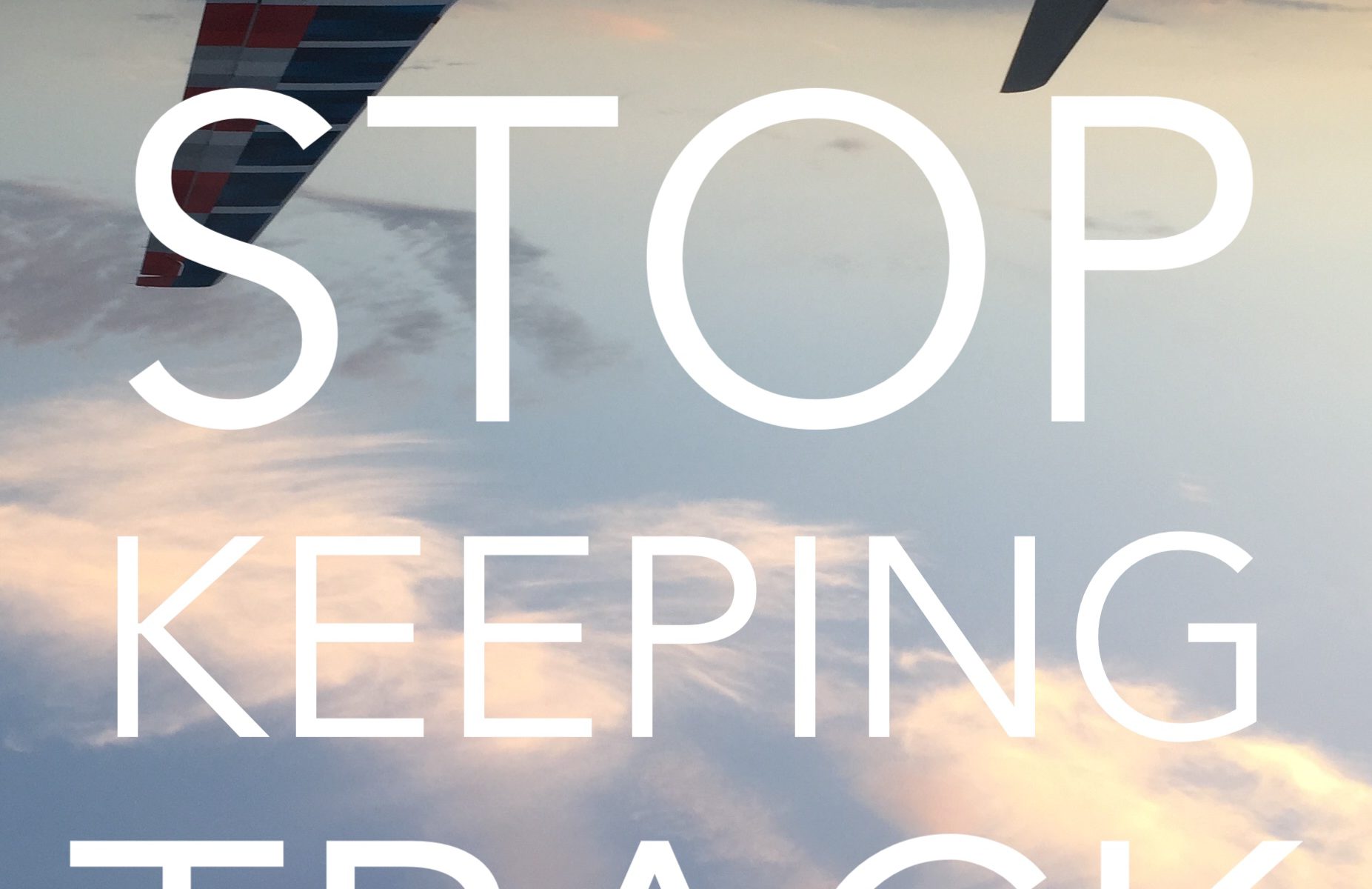 Nothing? Ah, what a man.

He fell on his face before God.

That’s all he did.

An imposter could not fake such surrender.

And men fight to become kings, and they’ll sacrifice anything to satisfy ambition.

But now, what will you do?

Today, I shall give ample space for this untelling God of ours to show us his will;

God shall be God.

It used to be life-giving to pour my heart out.

When a dream came to fruition, I’d enjoy telling the story.

But an adjustment has taken place.

I’m obsessed with David for this reason:

Who among us, if presented with David’s life, would let Samuel pour oil over our heads? Yes, I hear you—God’s got a plan for your life and it’s going to be global and biblical and huge and wonderful and a spouse and travel and etc. Listen to me, I’m not discouraging it. Smell me, you’ll find no hint of cynicism. I’m about all of it, too.

But suppose David read the story before he saw Samuel waiting for him.

God hardly told him anything. Most of the details were kept secret. What would he have done had he been given a list of every cave in which he was going to hide or spear he was going to dodge?

When I say I’ve stopped keeping track, I’m talking about caves and spears.

It used to feel exciting to discuss wild and crazy stories. Even in devastation, comfort came when I could tell a trusted group and we’d all laugh or sigh.

But the adjustment was that wild and crazy moved inward. On days when nothing wild or crazy was happening, the same internal tech-tonic shifts they’d engendered were still occurring.

This is where we realize how much of a gift our gift of communication is. God seems utterly content withholding his grace from our self-started mission of: “Explain Where You’re At So People Understand You.”

He never handed me a list of what it was going to look like, and even after I get glimpses of the cost of what I’ll so excitedly describe to you the next time you run into me somewhere, please know I have no idea what I’m saying. I will sound certain because I don’t know you well enough to trust you with everything.

The details are God’s secrets. And how does God keep secrets? He makes the events and the internal shifts thereafter utterly indescribable. So much so that you can tell the story and still not communicate the heart-hurt-joy-shock of it.

After enough caves and spears, you’ll stop keeping track, too.

I’m grateful for Adam, but I’m also jealous of him.

I’m jealous because he didn’t wake up in the middle of surgery when God was removing his rib. Can you imagine the confusion he’d feel if he looked up and saw the same God who just breathed breath into his lungs was now cutting into them?

Of course you can—what sort of private sessions have you had with God lately?

What calendars or countdowns have you highlighted and underlined before him in prayer, screaming: I thought this was what YOU wanted?!

But Adam doesn’t have that problem. Adam hears God’s promise of Eve, faithfully names the animals God brings him, and falls asleep.

When I say I’ve stopped keeping track, I’m talking about the animals and the scalpels.

I pray you have a community and dear friends or family who listen to you, but with a humility that’s deep enough to hope I’m wrong, I submit to you that God reserves the role of “Understander” for himself.

You try to find the words or journal in metaphors. You find a Bible story that reminds you of your own life—that’s all well and good.

But if you’re seeking God for who he is, I bet he loves you enough to ensure you’re genuinely incapable of sharing the secrets he’s cultivating in you until the appropriate time. I bet he won’t let you wake up while he’s removing your rib.

I bet he loves you enough to cut out of you the idol you’ve made of being understood by those around you.

I bet he loves you enough to reserve solely for himself the role of “One Who Understands Me.”

Save yourself some time and stop keeping track of the caves and spears and animals and scalpels. Rest where he says rest and Move when he says move.

God will make up for all of it.

God shall be God.

Older
Something Went Wrong.
Newer
ONE