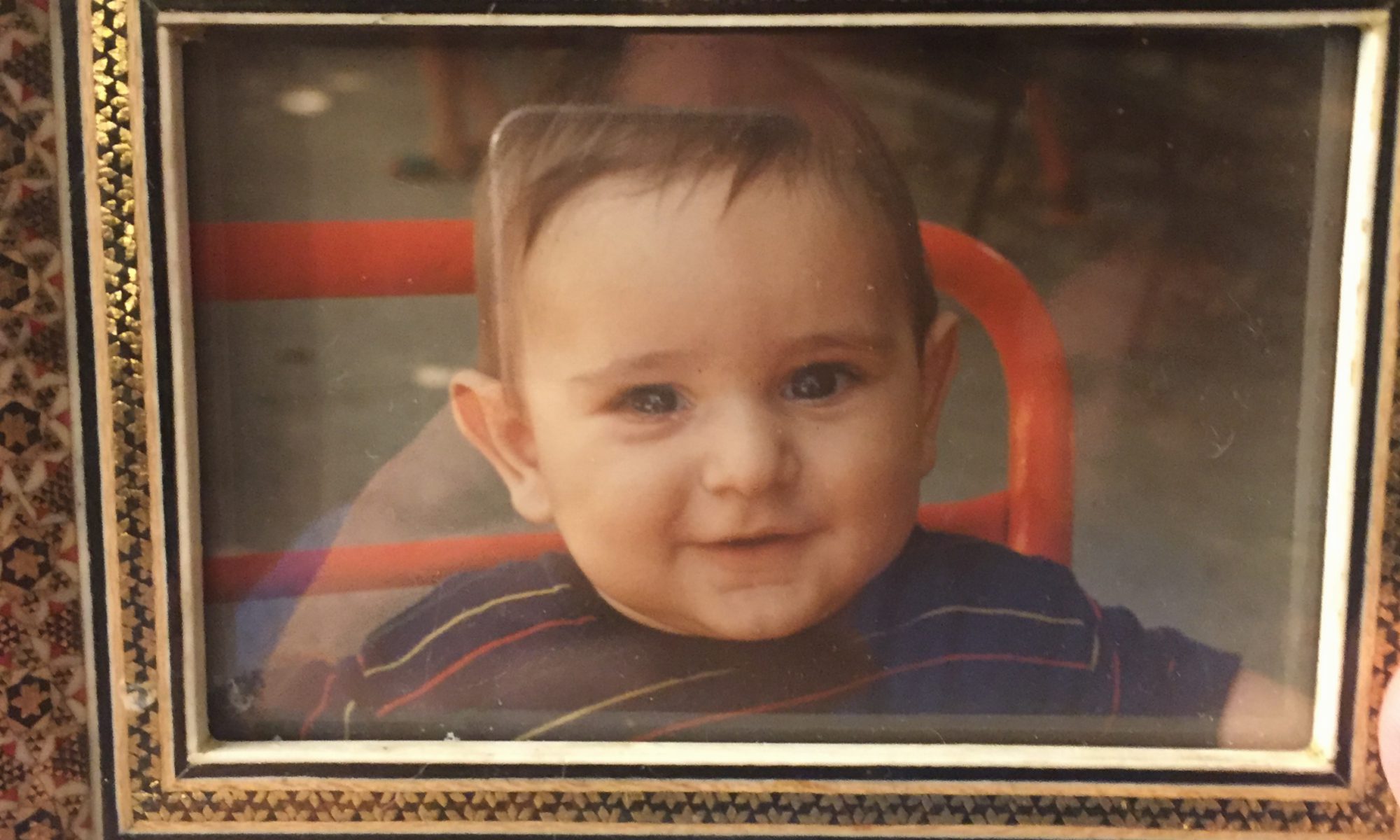 Every church has at least one “bad kid.” Raj was ours. He used words I wasn’t allowed to say. He’d listen to music and watch movies I wasn’t allowed to hear or watch. He was one of the older kids from whom I learned the strategic art of sarcastically trolling your way out of conflicts.

It was years before I found out why he was so good at it. I figured it was just another secret talent that came with being the bad kid—they were always the funny ones, weren’t they? You have to risk saying the one thing no one else will say in order to get the best response.

But toeing the line will often backfire. One morning in Sunday School, Raj went too far. Pastor Tom was preaching the typical stuff you hear from children’s ministers. The typical, easy to understand tenets of the Christian faith: God is a good Father, and he loved you enough to send Jesus to die for…you know the rest.

Raj was in the 5th grade and had heard these sermons for years. Week after week, Pastor Tom would say the same stuff while we’d sit there, leaving his words untested and unchecked.

On this particular Sunday, Raj wasn’t interested in pretending he’d experienced the easy to understand tenets of Christianity. When Pastor Tom announced that “God is a good Father” who loves us, Raj shouted the holiest curse I’ve ever heard:

Those technically aren’t curse words, but they were treated as such when he said them.  To his credit, Raj owned up to it immediately. You could hear the sadness in his voice as he apologized after being immediately reprimanded. His tone was like the one you used when you had an obligatory catch-up lunch with a “friend” you weren’t particularly interested in catching up with and you reached down to realize you’d forgotten your money and needed them to spot you: I didn’t even want to be here. Now I have to apologize.

“Who said that?!” Pastor Tom said, surprised that a child would object to something so easy to understand.

He was one of the deacons, the kind who considered himself an IRS auditor for pastors. He’d examine sermons like paychecks that needed to be cancelled, investigated, and re-distributed during what would’ve been an otherwise delightful Sunday lunch.

In fact, among his many talents, Raj’s dad also had a knack for beating the mental health out of Raj without anyone being able to see the welts and bruises.

What I do know is that from now on, whenever someone steps up in defiance of the “easy to understand” tenets of the Christian faith, I won’t feel offended. When someone seems eager to disregard something I’ve been told was elementary since elementary, I won’t get angry.

Instead, when someone musters up the courage to curse at God, pointing at their unnoticed welts and bruises when shown velcro pictures of Jesus’ wounds, I’ll pay attention. I’ll nod at the holiness of a curse like that, and be grateful to learn something from their courage.