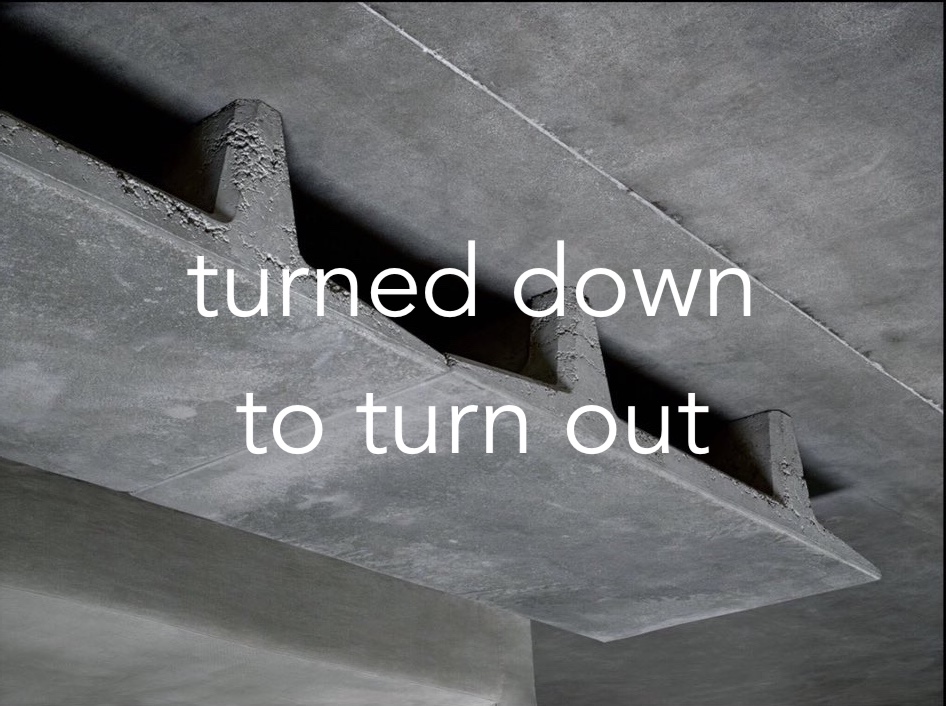 The Pony Express was a brilliant idea.

This person is passionate about efficient communication, right? How could they not be excited?

History proves progress is not that simple.

There’s a famous story about the executives at Blockbuster laughing when a gentleman pitched a partnership idea between their company and his mail-service but soon to be utterly online film/tv rental company. Today, there are only a couple Blockbusters left (somewhere in Alaska). The man they laughed out of the room? Reed Hastings. His company? Netflix.

1 Samuel 1. Hannah is married to Elkanah. So is Penninah. Penninah’s had several children with Elkanah. Hannah…hasn’t, and she really wants to.

You know what happens next. She goes to the Temple, prays so fervently for a baby that Eli the Priest accuses her of being drunk when she’s really just desperate for God’s help. God delivers her a baby—Samuel.

Samuel grows up to be the prophet through whom God anoints King David.

And it’s David who later writes in the Psalms, “The sacrifice you want is a broken spirit.”

Centuries later, we’re still celebrating a God who revealed his heart to David so we’d know that he’s less about sacrifices and more about hearts broken from bursting with desperation. We’re better for knowing this. It’d be a shame if we were still walking around trying to sacrifice our way to God’s heart.

But if we were in the temple the day Hannah showed up to pray for a baby, we might not celebrate her broken spirit the way David later taught us to.

Without the advantage of millenniums of interpretation, conversation, and church camps that spell out on felt boards the precise answer you’re to memorize for every problem in life, you might resemble an intern from Blockbuster.

You might be so pre-occupied with the religious elite that you agree with them because of their reputation and power.

God’s after a broken, desperate spirit. That’s precisely what Hannah brings with her to the temple. Eli the Priest, however, makes the mistake the Blockbuster executives made.

You might be tempted to ignore the sins committed by Eli the Priest’s sons because of who their Dad is. You might be thoroughly aware that what they’re doing is wrong, but because of their proximity to religious authority, you overlook it and join in the mocking of Hannah.

You might turn down what turns out to be just what God intended.

The whole thing points to an important conclusion:

When you’re wholeheartedly pursuing God and his will for your life, you will be misunderstood, even (and especially) by the very people you’d expect to celebrate with you. They will misunderstand. They might even accuse you of stuff you’ve never been about.

I’m convinced God does this on purpose. Even though we’re better for showing honor and respect for our leaders, it’s not up to us if God wants to use our lives as an example to them regarding his sovereign ability to do whatever he wants.

This isn’t permission to be rebellious and cynical, by the way. After God heard Hannah’s prayer and she gave birth to Samuel, she brought the baby to the very priest who’d accused her of being a drunk. She honored his authority while disregarding his errors in judgment.

I can’t see how our generation will invoke the God-ideas we’ve been given without this brand of tender yet tenacious wisdom.

Several years ago, a group of film students were treated to a Q&A with the CEO of Universal. When asked about any regrets he’d had about his career in running a film studio, his response is one I hope you’ll consider the next time God inspires you to see a destiny not everyone else is quick to understand or celebrate.

After a long pause, he said, “I wake up every morning and immediately remember that I said ‘No’ to ‘Titanic.’”