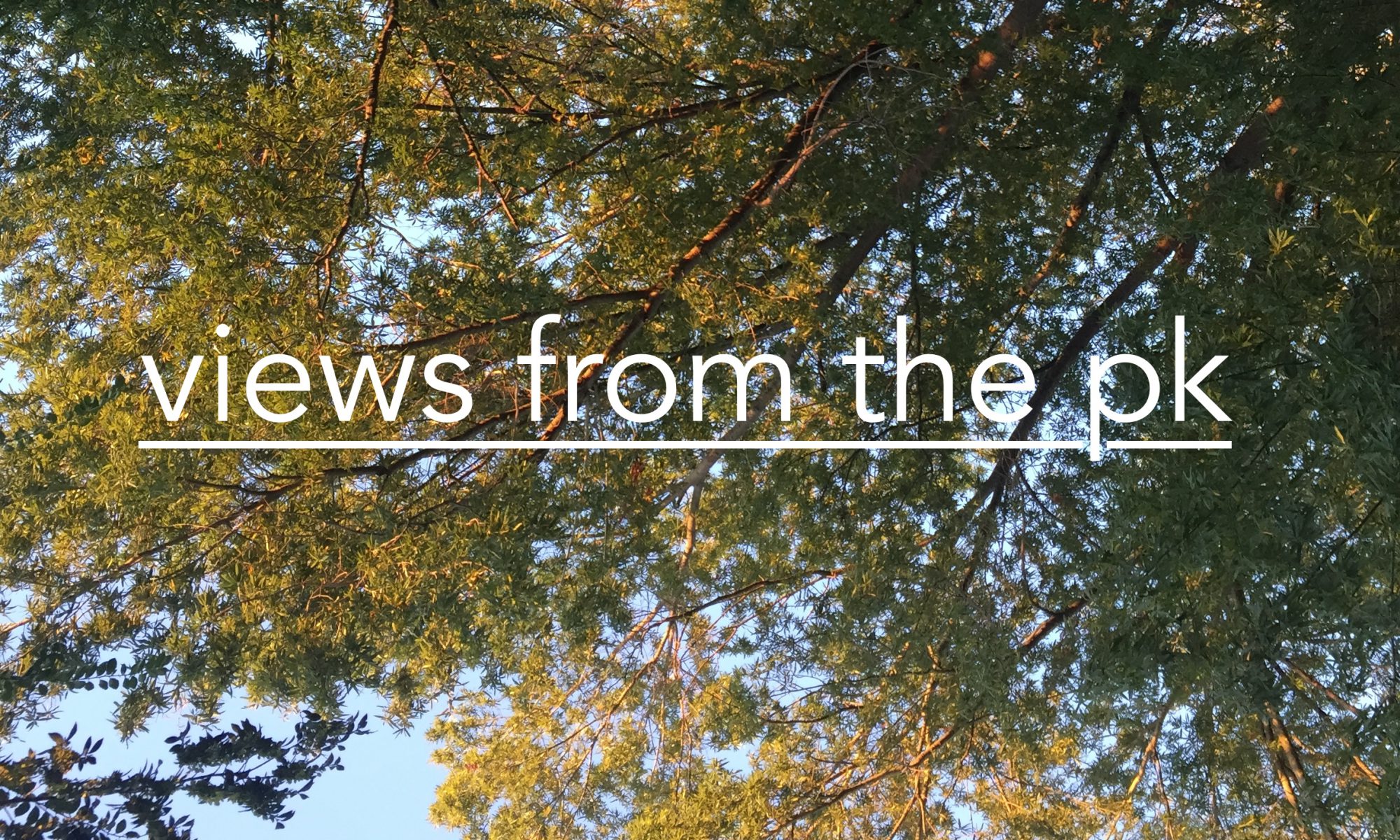 I won’t pretend to know what made me this way, nor will I assume all pastor’s kids are like this.

My healthy distance from Christendom, the bubble in which I was raised and for which I find myself simultaneously grateful and embarrassed, has afforded me the luxury of reflection as of late.

It is a luxury, by the way. Not everyone has time or a stable enough life situation to sit down and contemplate why or how life happens. That’s one of the many views I’ve come to realize behind the Pastor’s Kid magnifying glass: Arvin, some of these horrendous life choices are being made in the middle of several chaotic oceans all competing for the chance to drown this person.

If it sounds vague and unclear, then I’ve written it accurately. To grow up in the home of parents whose day-to-day life is essentially an index of the best and worst of dozens or hundreds or thousands of other families is to travel an unpaved, bumpy and often muddy road. It is messy, jagged, and rewarding.

Messy because it constantly fluctuates. It’s a volatile market where you learn to balance life’s greatest milestones alongside it’s densest deprivations.

It is pausing from scheduling your parents’ flights to another city where they’ll attend the funeral of a dear friend who lost her battle to cancer to call back and celebrate with the gentleman whose excited voicemail informed you he just won his. It’s doing this without losing hope.

It is hearing a beloved friend excitedly tell you about their recent growth in Christ and how they’ve come to learn how to Trust Him™ due to an event or conference, knowing the fuel thereof is sure to run out, and God will be blamed for infantile Western entitlement, the kind you feel guilty for pointing out. It’s doing so without getting bitter.

It is smiling and nodding, listening and honoring as adults give you advice they never took themselves, refuse to take now, and will never take for as long as they live. It’s doing so humbly, knowing the merit of Wisdom is not determined by the one who gives it.

Oh boy, is it messy.

Jagged because the means stay the same, but the end keeps changing.

It’s serving to please God by pleasing Godly people in authority while quickly finding yourself idolizing their attention thoroughly enough for God to push you into a life where they deem you ungodly because you’ve deemed His opinion most important. It is knowing precisely what you’re called to do, and nodding respectfully, lovingly, as they inform you how wrong you are off a hunch and a skip.

It is being misunderstood until you finally learn that God created you complex on purpose, that no one would be able to understand you solely for his purpose of his attention being your sole comfort. It is enjoying God’s presence when the Bubble deems you unworthy of it.

Rewarding because you’ll find yourself privately age 13 going on 65. 65 because you’re already over it. Privately because saying this to a 65 year old is preposterous, problematic, and unnecessary.

It’s rewarding when you find yourself crying in your car in your driveway as you realize you are living in the days you’ll miss and that your parents won’t always be alive before you get where you’re going or find yourself forced to say goodbye too soon.

It’s rewarding because every so often, you’ll get a glimpse of the cosmic joke you’re living in:

how you’re fighting for a notoriety and status in life you’ll ultimately resent for selling you a lie you were eager to purchase,

going from house to work to car with dozens of pit stops in devastation and adulation,

and all while you’re talking about how dope tomorrow will be.

If this seems vague and unclear, it’s because it is. It’d be dishonest and untruthful of me to portray a life so ambiguous in a manner that might mislead you into believing I think I’ve figured something out. I’ve seen a lot, but I’m still an ant.

Amidst it all, I marvel at God’s ability to celebrate our growth today while fully aware of our failures tomorrow. I’m in awe considering that he can do so without condescension, with sincerity! I’m rendered speechless every few minutes when I remember that within this messy, jagged, and rewarding existence, there’s a cosmic joke being told by an omnipresent Comedian…and my only job is to laugh.