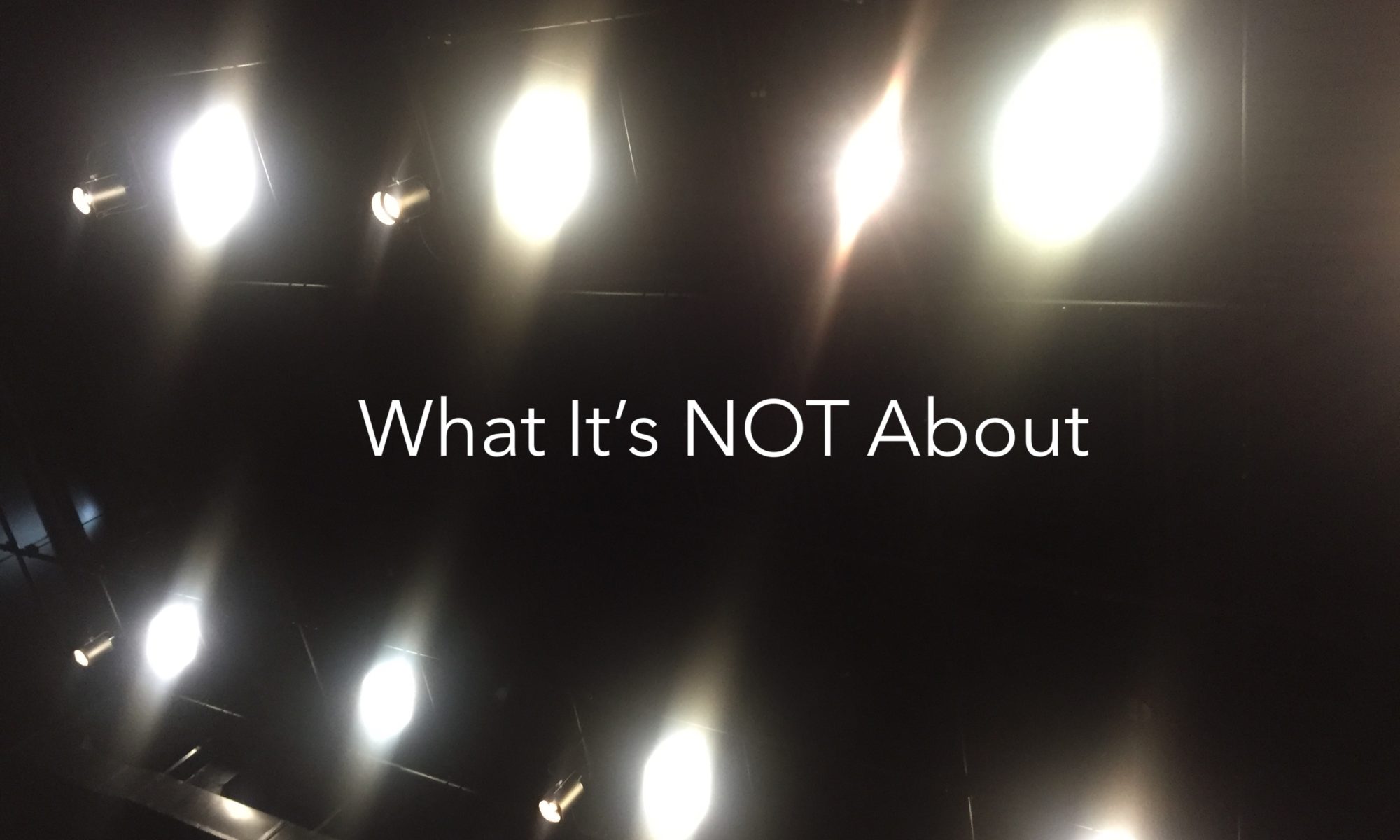 I have a God-sized appetite to be known and understood. Not unfortunately, though it has been misunderstood as such, God didn’t equip human beings with the capacity to understand one another completely. Relating is good and empathy is a must, sure, but “no one can know what anyone else is really thinking except for that own person.” God reserves the right to be the only one who understands you and I the way we long to be understood and known.

I didn’t learn this until I’d already started suffering from not knowing it. I grew up misinterpreting the applause and adoration of others until their approval was my only source of feedback. I didn’t believe God loved me unless I could tangibly experience the approval of others. I didn’t consider myself any more whole than the current project I was working on “for God.”

There’s a sad adultery inherent in this mindset. It misappropriates God’s empowerment  and gifts as nothing more than means to an end (one He’s hardly invited to).

King Hezekiah suffered from this shortsightedness, too. God delivers him and his nation from certain torture and death at the hands of King Sennacherib. Then, hit by a life-ending illness, Hezekiah calls on God to keep him alive. God gives him 15 more years.

Soon after, the King of Babylon sends Hezekiah his “best wishes and a gift.” Hezekiah’s reaction exposes his heart’s motives.

“Hezekiah was delighted with the Babylonians and showed them everything in his treasure-houses—there was nothing in palace or kingdom he didn’t show them.”

Shortly after, Isaiah informs Hezekiah that everything he showed the Babylonians is everything they’ll carry away someday soon.

Aware of the impending destruction that’s sure to meet his sons and the kingdom once he’s gone, Hezekiah breaks (and reveals) my heart when he tells Isaiah, “‘This is good,’ thinking, ‘At least there will be peace and security during my lifetime.’”

Hezekiah is only concerned about himself.

Perhaps the worst consequences of a life lived selfishly are those that take place once that life is finally over. Instead of setting his sons up for success, Hezekiah doesn’t care that his kids will be taken away in exile. Compare this mindset to that of David, who’d set up a legacy that armed Solomon to build God a temple long after his father’s death.

No one’s going to convince me I’m not destined for the life I see when I close my eyes and pray, but I’m responsible for setting these expectations in their proper place and keeping them away from where they don’t belong. It’s on me to know what it’s NOT about.

I love preaching and writing, producing and creating, but I’ve spent a quarter-century figuring out what these things are NOT about. They aren’t for you. They’re ultimately not even for me. The moment my gifts and treasures are tasked with earning the love only God can give me, they’ll no longer be good enough.

I’ve been paralyzed by this mindset long enough to realize the worst thing about it—it ensures I compromise my potential. If the men and women around me in 2018 are impressed with Arvin at 15%, I’ll stop at 20% and surrender the 80% that’s intended to inspire the creators who come after me.

I’m grateful for the collaborations and projects, feedback and applause. But I’m convinced my biggest fans will someday be my biggest critics. I’m convinced it should be that way. If you hold up a palm branch long enough, it eventually turns into a nail. That’s okay with me because the longer I use what God’s put in my hand, the less I’m concerned with what’s in the hands of others and more with making sure I’m still in His.

Older
For Us Dreamers
Newer
Absent-Hearted: On Brian Nhira's "Is This Love?"