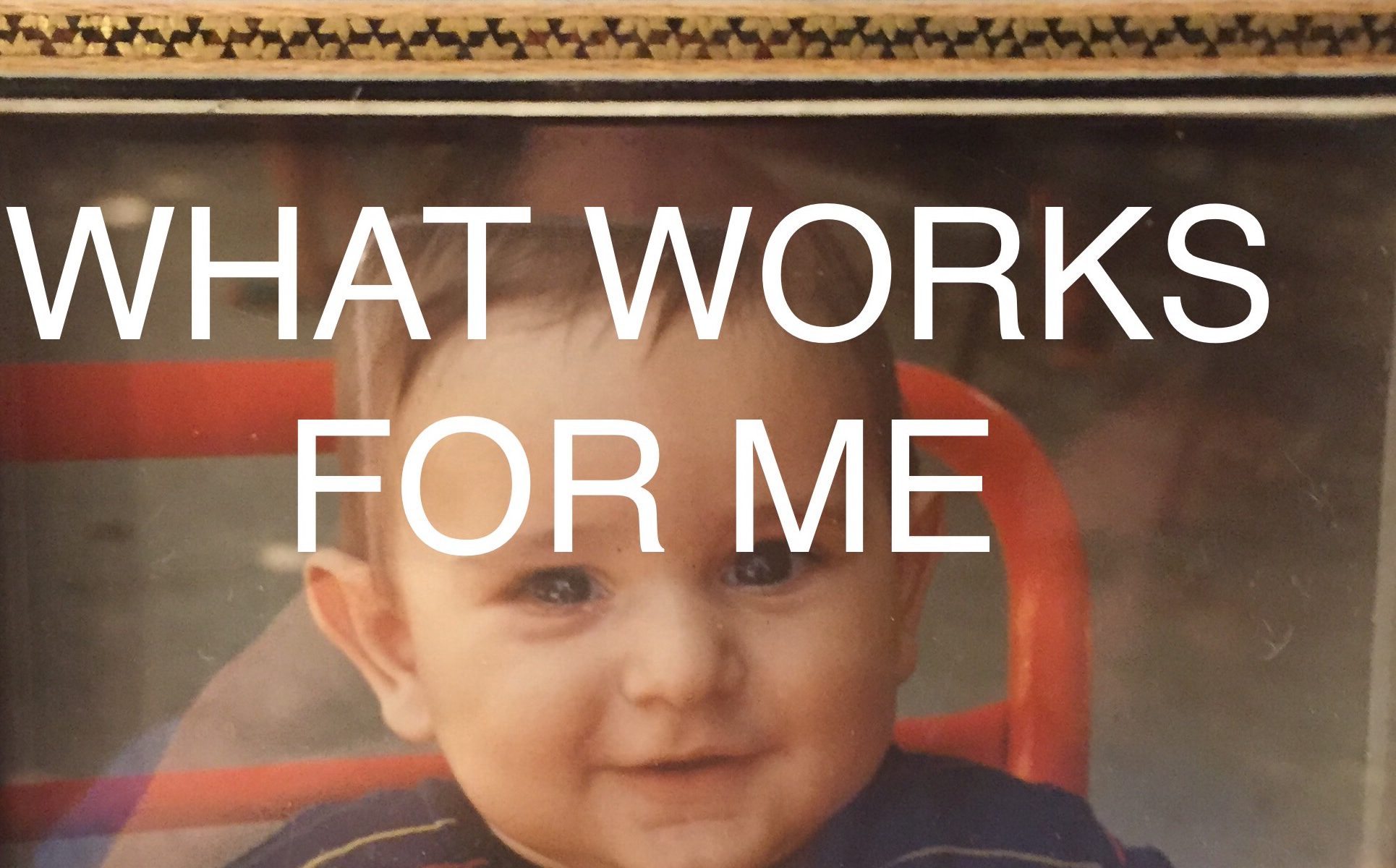 I don’t mean to play the victim. I watched it plenty of times after that and I didn’t need any help from bullies. I start with that atrocious event so you can do the math when I tell you that I spent the entirety of my teenage years and early twenties attempting to get rid of it.

There are rubber bands, web browser filters, and accountability partner programs that promise progress when it comes to lust. If those have worked for you, congratulations.

Let me tell you what works for me.

Pornography’s promise to a young boy is that it’ll show him everything. He’s a few key strokes away from seeing something he’s never seen and hearing noises he’s only heard in those strange shampoo commercials his mom would overhear before making him change the channel.

What that young boy will go on to hear over and over again throughout his life is that what he sees in those videos isn’t real. But let’s be honest— gushers and fruit roll ups and fruit-by-the-foot aren’t real either…who cares? It tastes good, he’ll think to himself.

He’ll feel guilty as soon as he’s done, but he’ll go back. He’ll go back for years. He’ll move from shampoo commercials to middle-of-the-night pornfomercials to drunken spring breaks to other categories that’ll make reading this even more uncomfortable.

He’ll try to stop. He’ll contemplate the intricacies of the feminine heart and he’ll suffer the pain of not being to make eye contact with women or men in public for several days after he’s “messed up.” He’ll read books about it. He’ll sign up for software that can help. He’ll give up and accept that he’ll never get over it.

And then, seemingly out of nowhere, he’ll walk into a coffee shop where his friends are playing music for the evening. He’ll sit down to hear the guest vocalist, a beautiful, kind, 100% married young woman. A real one, not the fruit roll up version.

She’ll start singing a love song…and he’ll immediately glue his eyes to the floor. He can’t stand to look at her while hearing her sing because all of a sudden, he’s realized that pornography misinformed him in ways for which he was thoroughly unprepared.

Her voice. The lyrics. The fact that a real woman is demonstrating her love for her husband in a love song and none of it is inappropriate or faked or monetized or fostering sex-slavery is far more overwhelming than a few key strokes.

What works for me is remembering that the real thing is less about what I see and hear, and more about what I feel. It’s in that stream of thought that I’m offended by any dishonest or distorted portrayal of a human body, male or female. Impressing Christians with my stroke-less streak isn’t appealing to me. And for some reason, after I heard this bride sing to her husband, I couldn’t bring myself to pretend that skin was enough. It felt offensive, like being forced to act out a scene from a play written by someone you don’t respect.

Rather than developing enough self-discipline or downloading the right software, I’m instead frozen into reverence by the sound of real love being sung, even slightly hinted at, in metaphors and stories far more enticing than sub-par actors with career and financial motivations.

That’s something I can wait for…something no one has to force me to watch.

Older
Blue Guitar, Like New
Newer
Listen to the Rocks