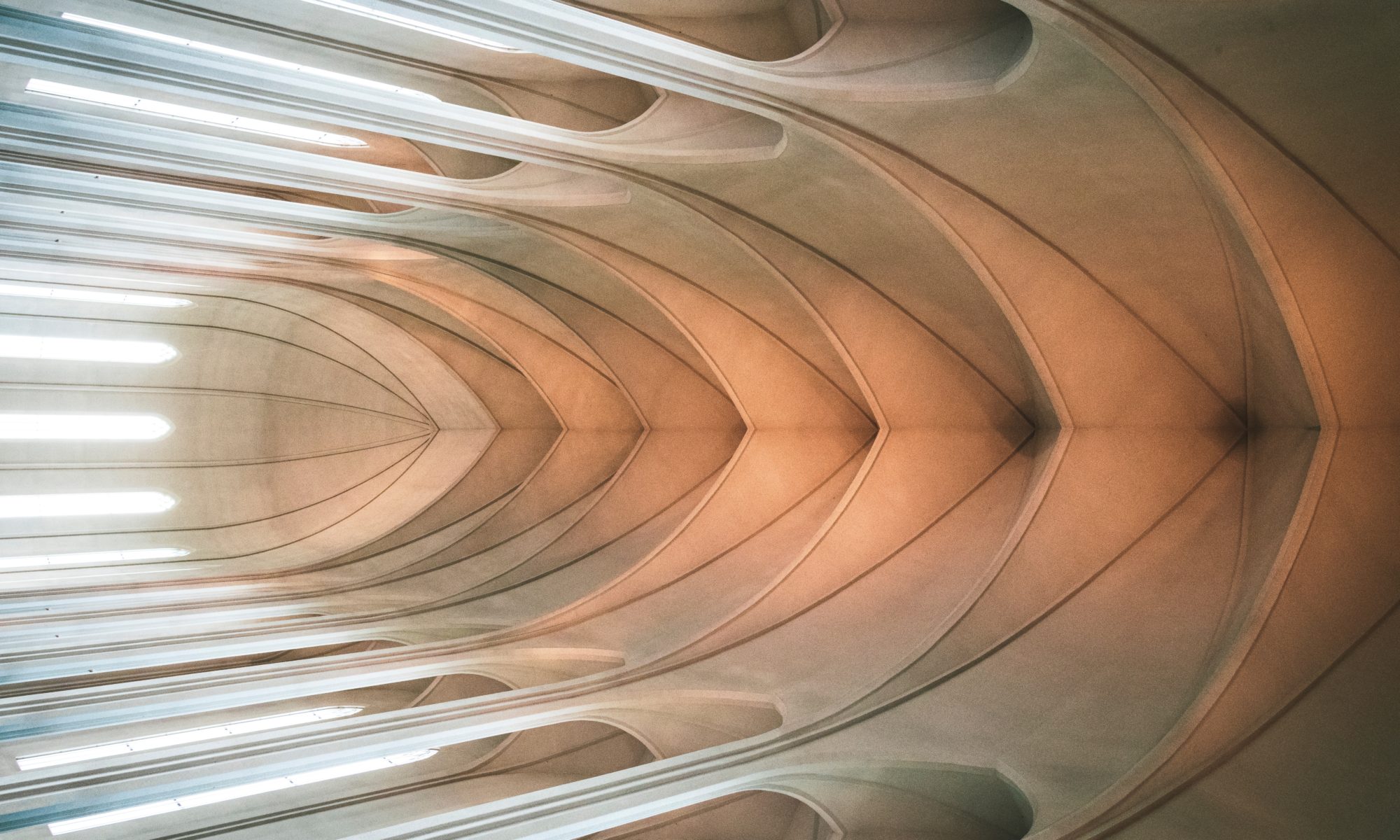 Noah had never seen rain, much less a flood.

He believed in the latter in order to survive the former.

So he showed up and built exactly, and only exactly what he was told to build.

My first mistake was thinking that God’s call on my life would happen automatically.

Nope. You have to show up every day and build. One piece at a time—build. They’re mocking you—build.

There are large payments and permits involved. You need help from the real heroes: Sherpas. What I find most fascinating of all, however, is this simple fact: the oxygen density varies depending on which of the camps you’re at.

When you arrive, you need to stay at basecamp for a while so your lungs acclimate to the lack of oxygen in the air.

Basecamp: Less oxygen than at sea level. Wait there to acclimate.

Camp 1: Less oxygen than at basecamp. Wait there to acclimate.

Camp 2: Less oxygen than at Camp 1. Wait there to acclimate.

Camp 3: Less oxygen than at Camp 2. Wait there to acclimate.

Camp 4: Less oxygen than at Camp 3. Wait there to acclimate.

Summit: Less oxygen than at Camp 4. Spend a half hour atop the tallest peak in the world before your brain starts to shut down.

Noah showed up and built. The floods came. When the earth was sufficiently flooded, it says in Genesis that Noah and his boat were several feet above the highest peak on the earth.

We now know that peak to be Mount Everest.

My second mistake was the other extreme.

Noah had specific instructions and he did exactly as he was told.

Except, of course, what about that pesky door? God never said anything about the door! That’s the most important part.

What’s the point of all this work building this big ol’ boat if the door isn’t closed?

Do we tie some rope to the elephants and potentially harm what we’re called to protect in order to make God’s will come to pass? (Hey Abram, Sarai, and Hagar—so glad you could join us).

If we don’t get that door closed, this isn’t a boat: it’s a house. A house with an open floor plan.

My second mistake was manipulating God’s instructions to ensure I had control. Let me use people God has entrusted to my care in order to further the call of God on my life.

God will tell you when you’re done with the mundane task of building your ark. He’ll elevate it when he puts his hand on the door and closes it.

How do you get the boat up above Everest without suffocating Noah and his family? And those animals?

If you stay at each camp for a certain period of time to acclimate, that means God’s elevation of the ark was strategic enough to get them up above Everest, without oxygen masks, without killing them. He elevated them one drop of water at a time.

I’m trying to tell you that this is how God will elevate you:

1. Show up and do the mundane work, the kind that’s mocked at times.

2. Refuse to manipulate your giftings to “turn these stones into bread” or shut the door to the Ark.

3. Move up high at the exact pace he’s predetermined. Elevate any faster than He moves you, one drop at a time, and you’ll lose your head.

4. At the proper time, God will set you down atop a mountain you never had to climb.

Enjoy the view. Jesus earned it.

Older
I FORGOT HOW TO RUSH