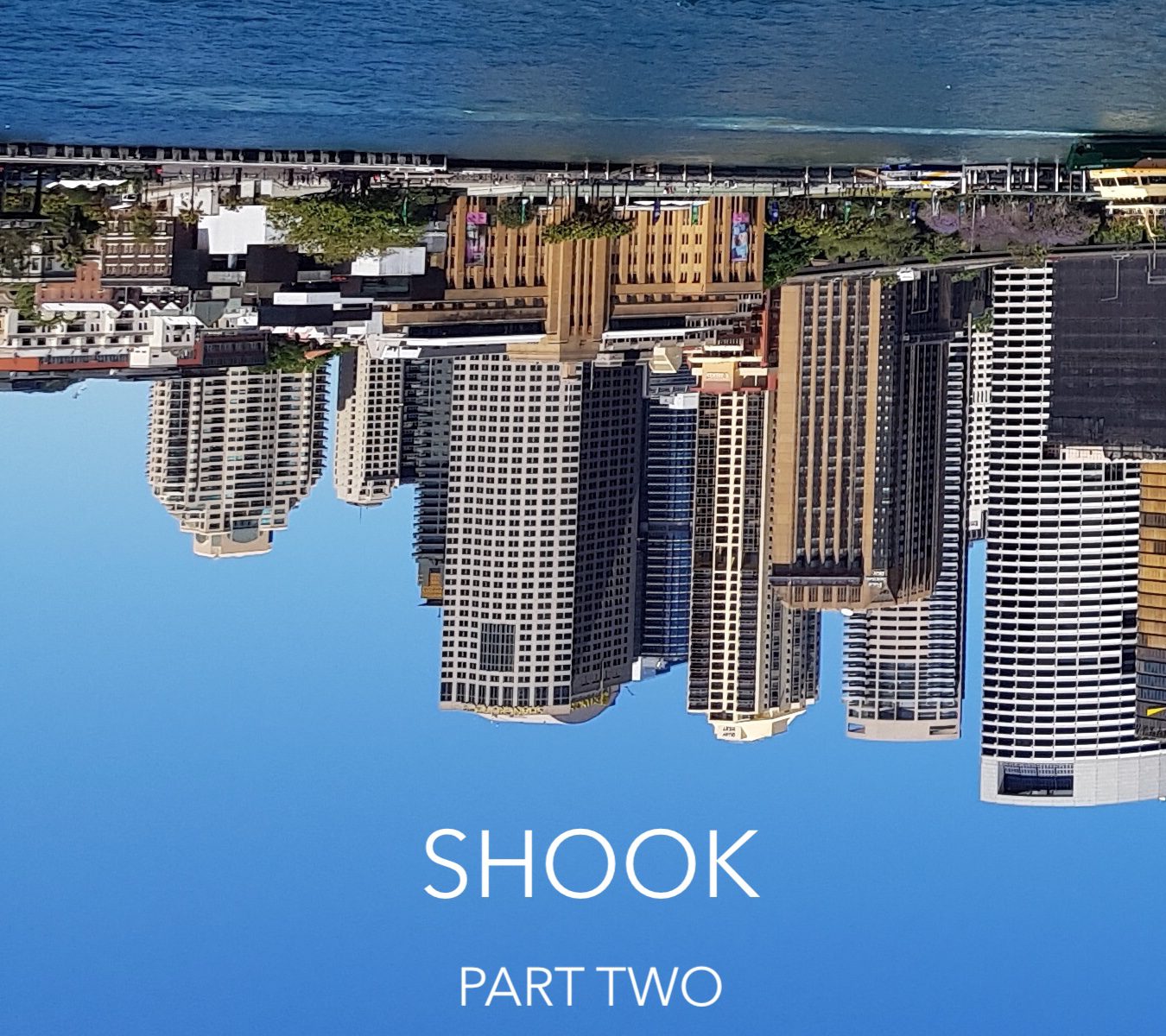 Having spent the last 6.5 years watching God thwart almost every attempt of mine to serve him, I’m finally starting to see why God shakes our world before rebuilding it.

It’s backwards enough to confuse readers and make me all but useless when asked, “What are you struggling with?”

On the front end, Adam gets a raw deal.

Up until the time Eve is to be introduced, Adam is dealing with a God who says something right before it happens. And now, having verbally acknowledged a need for Woman, he breaks the pattern.

Every time God seems to be breaking a pattern or disrupting something he gave you in the first place (like a relationship, job, or desire), he’s drawing you into an unprecedented level of intimacy with himself.

Let me prove it to you.

When he spoke of light, light showed up. Water? Water. And so on and so forth—UNTIL:

“It is not good for man to be alone. I will make a companion who will help him.”

What does he do immediately after?

Create not Eve, but millions of species of animals. All the birds of the sky. And he assigns Adam the task of naming animals right after announcing his intentions to create a companion who will help him.

Not cool, God. Raw deal, God. You built up this expectation and excitement in me for the life I’m going to live and the destiny I’m going to encounter—then threw a more-than-generous dose of animal crap on it.

He arouses the desire for something knowing I’m only aware of a God who announces only right before he delivers.

Adam goes through a wilderness in the middle of a garden. He hasn’t sinned. He hasn’t brought this “punishment” upon himself.

And Jesus, having never sinned or demonstrated anything but a willing heart to hear and obey God, ends up in a wilderness where he seems to go without the fulfillment of the very needs he invented.

When God has you shook, the enemy is quick to pounce with this interpretation: “You brought this on yourself. You’re simply tasting the consequences of your wretchedness. You’re going without what you were told you were made for because he doesn’t trust/believe in/love you.”

Let me ask you—when God created light, did he come up with the idea right before he made it happen? Was there ever a time where God didn’t know he’d make light?

Before he makes mankind, he has a conversation within himself (please don’t distracted by theology here—I’m going to say he speaks to Jesus and the Holy Spirit; don’t go all “Actually Arvin, the Trinity blah blah blah”—something better is going on here, go back to sleep).

“Let us make man in our image.”

He has a conversation about it before he does it.

On the front end, Adam gets a raw deal—hearing God announce his intentions without following through like he used to.

On the back end:

God’s inviting Adam into the conversation ahead of time. It’s a conversation that takes place over the course of naming animals. And then, when the time’s right, Eve.

This is why God “interrupts” the pattern. He’s not ruining my life when he tears my buildings down—he’s inviting me into a conversation he’s been having with Jesus and the Holy Spirit about what to do next.

In March of 2016, a film I made with Dom McCollum of Neek Films premiered at a competition and won the audience choice for best film. For those 400 people, seeing “Writer(s)” was their first exposure to who I am or what I’m about or what I write. I got a lot of hugs and dabs that night. One guy, having loved the spoken word piece I perform in the film, shook his head in approval as he approached me, “Bruh! that was fire.”

But this week, I sat down with a friend to discuss what I want to write next. We’re going to develop the story together, having dozens of conversations before we ever put anything on a script. I shared glimpses of what I see in my head. We referenced various other works that inspire us. After an insane amount of time and work, we’ll have a new piece to show the world.

By the end, who will know me better? The guy who shook his head after seeing “Writer(s)” or the dude I sat down with for 2 hours to discuss what we’ll do someday>? And, more importantly, which type of role would you rather play with God? Appreciator or Collaborator?

Having begged God to know him better, he’s responded by shaking up our lives to the point that we’ve wondered what we did to piss him off so much—but God is not invading so much as he’s inviting.

It’s imperative you interpret this correctly—it’s time to join the conversation.