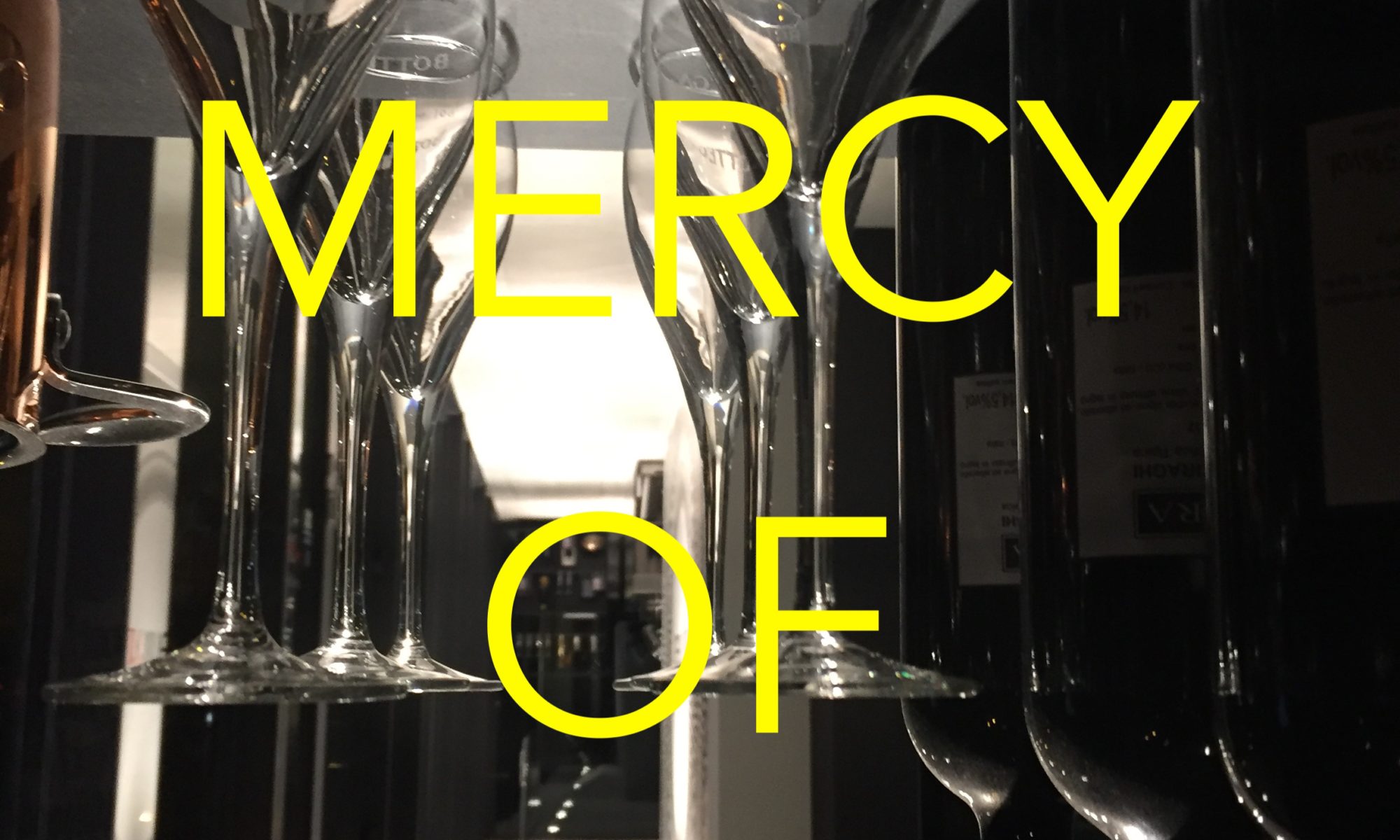 Anything worth doing is on the other side of confusion and the subsequent offense you’ll feel over having been confused.

What if someone took away your sight upon introducing themselves? We jump to the miracles in Paul’s life, but I’d be pretty upset over this method.

In the films about Paul, I’ve yet to see portrayals of the humiliation that’d obviously overwhelm a zeal-filled, murderous Pharisee when he needs the very assistants he was just yelling at to now guide him into town.

Must we wait for HBO’s rendition to finally grasp this sort of humbling process playing out in real time?

What about the kid who sees his entire family bowing down to him in a dream before waking up to the Gucci coat his dad got him? It must’ve felt promising.

What about those years spent going from one humiliating spot to another?

Pits, slavery, and sexual assault allegations to top it all off?

These monsters in Hollywood who’ve been caught committing atrocities to women? Picture adding Joseph to the bunch. We give that fellow inmate flack but I’d forget about Joseph, too. I’d Claire Underwood myself into oblivion.

The Biblical examples are plenty, but reflect on the confusing plot twists in your own life.

The request itself is insulting. You don’t need to remember so much as you need a respite from your angst.

In observing my own dreams, I wonder, God, am I just a narcissist or are you trying to do something with my life? I’m confused.

I often repent for being offended with God over him not telling me everything he’s going to do or allow. Wouldn’t this be easier if I knew what to expect?

God is not the author of confusion, but name a good author who can’t navigate a reader through mystery?

Mystery and confusion are as different from one another as a romantic drive and being kidnapped.

The difference is trust.

God doesn’t author confusion, but he does mystery rather well.

And like all the other methods he deploys, his mystery is rooted in love

What if God told Adam, “I’m going to bring Eve into your life. But first I need you to name all these animals and then take a nap. I’ll pull your rib out while you’re asleep and make Eve out of that. Sound Gucci?”

“After a decade of debilitating demotions, you’ll be the second most powerful person in the nation. You’ll save your family, then they’ll bow down.”

“You’re going to lose this job. Then you’ll start another one and lose that, too. After that, I’ll bring the opportunities where your gifts and talents will shine.”

“He’s going to break up with you. And she’s going to quit being your friend. Then, she’ll date him. But don’t worry, your Stallion shows up May 19th and it’ll be Gucci from there.”

It’d be mighty kind of him to give us a heads up, right?

It would be torture.

Imagine knowing the day and time you’ll cross the threshold you’ve wanted your whole life. Then picture every millisecond between now and then.

Not torturous for you, friend. For God. For everyone you’re meant to learn from and help along the way.

Have you sat across from someone who kept looking over your shoulder, waiting for the person they really wish would arrive? Multiply that by the average Christian’s vain ambition and divide by their delusions of grandeur. What’ve you got? A big problem.

And what about for Jesus? Relegating himself from the Groom in your “Just Married” getaway car to the Uber Driver you hope doesn’t try to hit on you? To tell Adam every detail robs God of the intimacy they enjoyed as they named animals together.

If that weren’t enough (and it isn’t for the narcissist in me), I don’t buy that it wouldn’t be torturous for each person. Knowing every single thing that’s going to happen every minute until I hit my mark is like walking around with an urge I don’t get to satisfy for a long, long time.

There is an inherent, taken-for-granted MERCY to the mystery of God.

It is out of kindness that he asks us to wait on him.

It’s a pretty good deal for him, too, when you think about it. This way, the only people who arrive at their destiny are those who choose to trust him.

Everyone else will have to settle for fake Gucci.