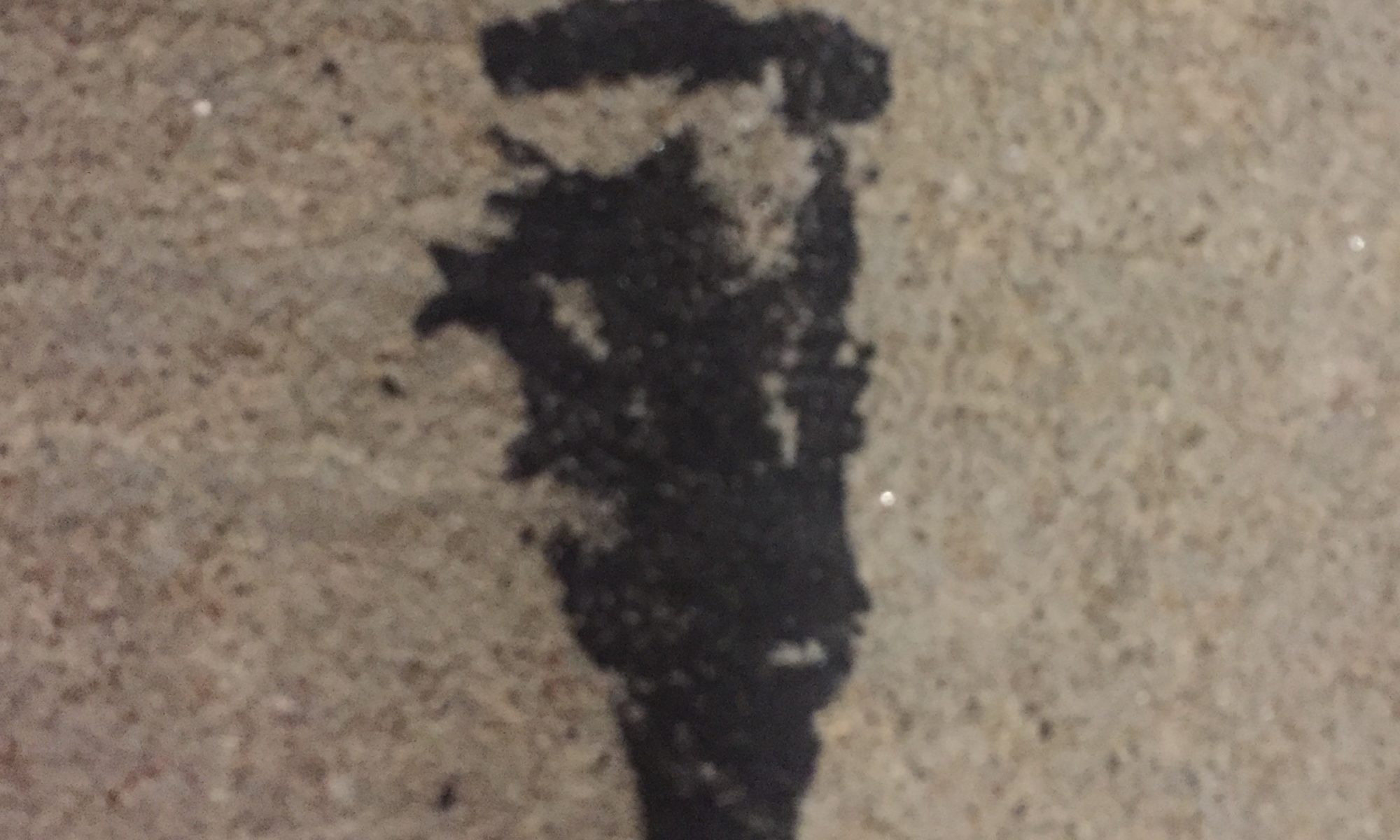 A young man makes his way through a busy street to a job interview. Instructions were clear about credentials he should bring and who his interviewer would be.

To make sure the young man is thorough, the e-mail contains a post-script about stopping at a food cart outside the skyscraper where a man named Doug sells hot dogs.

He’s told to buy a hot dog for the interviewer. Eager to make a good impression, the young man buys a dozen hot dogs from Doug.

I was introduced to the Christian faith the same way I was taught history and science, with repetition. The Bible wasn’t just something I learned on weekends, but everyday.

Church was on Sundays and Wednesdays. School chapels once or twice a week.

The interview goes well. The young man is hired. His 12-hotdog trick helps him stand out. He’s introduced to everyone in upper management except the CEO (on vacation).

He pours his life into his career, but his mom tells him to have fun (when he remembers to call her). He doesn’t have time for dates. He tried Tinder, but his college ex was the first girl who popped up—Bad omen! Bye!

A decade goes by.

Don’t get me wrong, my teachers were great. But I only cared about how many laughs I could get. My faults weren’t their fault—in fact, by their efforts I avoided more severe consequences for my narcissism.

Nevertheless, I met God the way I met math. So I treated them both the same.

This is a problem I have to solve. Get people to believe this by solving for X. If I get stuck, the answers are in the back of the book.

I learned I could get attention by doing well. I took AP classes and memorized large portions of scripture. I competed in scripture-delivery competitions. I passed my AP tests and won blue ribbons.

He always forgets to bring lunch. Thank God for hot dog Doug. When he forgets his wallet, Doug is clutch: “Don’t worry, son, this one’s on me.”

I mentioned the CEO was gone when the young man was hired, so you’ve likely concluded that, for the sake of a good twist, hot dog Doug is the CEO.

He’s trying to work his way to the top.

I never rebelled like the other kids. Substance abuse didn’t seem appealing enough to me. The pleasure seemed too…easy.

My vices were worse—manipulate my way into an empire that writes history with me as the hero: I was Frank Underwood, not Charlie Sheen.

My teachers’ creed: “God loves you and has a plan for your life” was lost on me.

I mean, it’s proximity was convenient, but that was all.

Which is exactly what the young man started to do—question his life, career, and whether or not he should keep eating those hot dogs when they’ve forced him to buy bigger suits several times.

I outgrew outfits  as well.

The costumes offered by the American Dream, Christendom™, and a pseudo-rebellious Kanye West-John Bevere hybrid iconoclast all got too tight.

In search of a more honest role, I started looking for clothes that fit. Another thing I have in common with…

…the young man who was once so certain of himself and his goals. He goes into that office unaware that his morning hello with hot dog Doug is what ultimately determines the trajectory of his life.

Years later, the remains from God crashing, evacuating, and demolishing the grand-opening of the Arvin Sepehr™ I’d crafted for the world had been cleared.

I was done deconstructing everything I’d learned.

It was time to start believing something again. I relearned what I’d unlearned.

On the day of his retirement, the young man isn’t young anymore. That’s the day he finds out Doug is actually the CEO.

He’s befuddled to discover the small and obscure hot dog cart is helmed by the same person who started the lucrative company to which he’s given almost every day of his life for 20 years.

It’s baffling when something obscure reveals itself as the only reason you’ve ever had a purpose. Who can blame him?

I can’t. I was just as baffled when “God loves you and has a plan for your life” revealed itself as the only reason I’ve ever had a purpose.

After 20 years of hard work aimed at God-knows-what, it turns out the solid ground my childhood teachers had been standing on was the only platform I wanted to live on as well.

I mocked the phrase in my cynical years, but I outgrew those costumes. Not everyone was so lucky, many refused to grow.

After 20 years of hard work aimed at Doug-knows-what, the old man didn’t want to sit at home. He had a better idea.

On his first day of retirement, the old man made his way through the same busy street, but he went little slower this time. He had to. He retired from his job and started carrying his purpose.

He made his way next to hot dog Doug with his own cart, this one full of ice-cream.

I have my opinions about over-churching kids, but my teachers and pastors really believed that God loves me and has a plan for my life while raising me. A couple decades later, I believe them.

Older
I'd Rather Stay Awake
Newer
My Empty Plane